Treatments can be positive adjuncts to standard systemic therapies

Although systemic therapy for metastatic cancer remains the standard of care and the cornerstone of most cancer treatments, regionalized therapies are giving Duke surgical oncologists another option in their armamentarium for patient-specific care, helping to extend survival rates without increasing toxicity of systemic chemotherapy.

HAI therapy facilitates the delivery of chemotherapy at concentrations 300 to 400 times stronger than could otherwise be achieved by intravenous delivery, and is administered directly to the liver via a surgically implanted, subcutaneous abdominal wall pump. Duke is the only medical center in the Southeast currently performing this therapy.

“The most common use of HAI is for metastatic colorectal cancer to the liver, and a less common use is for unresectable intrahepatic cholangiocarcinoma,” says Michael Lidsky, MD, a gastrointestinal surgeon and surgical oncologist who recently launched an HAI program at Duke.

Lidsky explains there are three scenarios for metastatic colorectal cancer to the liver in which HAI therapy is typically applied:

In ILI therapy, a high dose of a heated chemotherapy agent is used to treat in-transit melanoma of the extremities to avoid damage to the rest of the body. Using percutaneous catheters in the extremity, chemotherapy is infused at up to 30 times stronger than can be given systemically and washed out of the body at the end of the procedure.

“Some cutaneous malignancies—most commonly melanoma, but often squamous cell carcinoma and Merkel cell carcinoma—can present as hundreds of in-transit lesions on a patient’s arm, leg, or trunk that bleed and ulcerate, and it would be impossible to surgically resect them all,” says surgical oncologist Georgia M. Beasley, MD, MHSc. “With ILI, patients don’t get the systemic side effects they get from chemotherapy, and it’s relatively well tolerated.”

Duke is one of the largest centers in the Southeast offering T-VEC therapy (Amgen, Inc., Thousand Oaks, CA) for in-transit melanoma of the extremities. T-VEC is an injectable oncolytic virus therapy made from a genetically modified herpes virus that shrinks melanoma cells in the skin and lymph nodes while avoiding healthy cells.

“We know that systemic therapies, like immunotherapies, will work in about 40% of patients with in-transit melanoma of the extremities,” says Beasley, “but that still leaves a lot of patients for whom it doesn’t work. Unlike organ metastasis, these skin lesions cause wounds that can be very difficult to care for. Although we generally recommend treating the whole body first with immunotherapy, many patients fail it or have significant wound problems, so we can use regional therapies like T-VEC for these patients.”

Duke is currently participating in a national clinical trial of a novel metastatic ocular melanoma therapy: Melphalan Hydrochloride for Injection for Use with the Delcath Hepatic Delivery System (Melphalan/HDS; Delcath Systems, Inc., New York, NY). The system delivers a select, high-dose chemotherapy agent directly to the liver, minimizing side effects by filtering the agent from the blood.

“Ocular melanoma tends to metastasize to the liver,” Beasley explains, “and when that happens, it often involves almost the whole liver. You might see one or two large lesions on CT, but if you look closely there are specks of disease all over the liver. Removing one lesion doesn’t help. The Delcath system shows promise in these cases, so we’re excited to be participating in this trial and looking forward to the results.”

HIPEC is a regionalized treatment strategy for peritoneal carcinomatosis, which occurs in up to 17% of people with metastatic colorectal cancer. During HIPEC, a chemotherapy agent is heated from 41°C  to 43°C  and administered intraoperatively after debulking surgery to eradicate any microscopic cancer cells that remain after the gross tumor has been removed.

“During HIPEC administration, we shake the patient for about 90 minutes to distribute the chemotherapy throughout the abdominal cavity,” says Dan G. Blazer III, MD, a general surgeon and surgical oncologist who specializes in HIPEC treatment.

Blazer notes that HIPEC has been applied to many solid tumor malignancies with varying results. “It’s best accepted for disseminated low-grade appendiceal neoplasms and primary peritoneal malignancies, and is more controversial for higher-grade gastrointestinal and gynecologic malignancies,” he says, adding that some long-term results are excellent, particularly when HIPEC used to treat low-grade appendiceal neoplasms. “We’re seeing five- and 10-year survival rates measured in the 70% to 80% or higher range in those cases,” he says.

Duke has offered HIPEC since 2008 and continues to participate in national multi-institutional research efforts to further study the therapy.

“Physicians should be familiar with these therapies, which can be great options for the right patients. We’re happy to evaluate any patient who might benefit from them, especially when standard-of-care chemotherapy begins to fail or when patients aren’t achieving expected results,” says Lidsky. 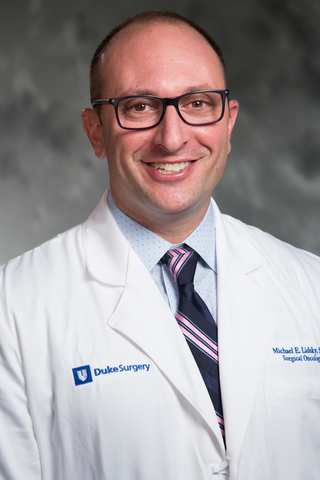 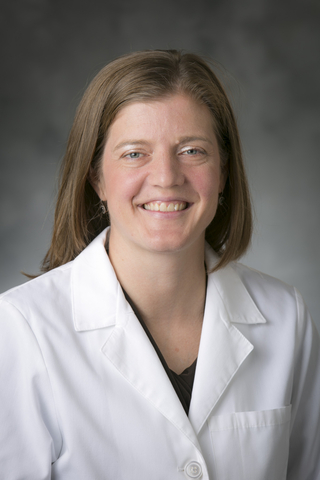 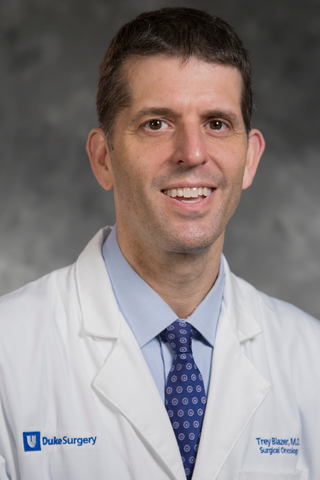