A four-month-old infant with ornithine transcarbamylase (OTC) deficiency had already endured three hospital admissions for hyperammonemia by the time he and his family arrived at Duke for evaluation by the pediatric liver transplant team. The infant’s mother is a carrier; she had previously given birth to a child who was born with OTC deficiency and died in infancy.

A rare genetic disorder leading to metabolic liver crises, OTC deficiency causes ammonia to accumulate in the blood, which is directly toxic to the brain and causes seizures and developmental delays. Liver transplantation cures the hyperammonemia associated with the deficiency and thereby prevents the development of the related neurological disorders.

After a thorough assessment of the child’s condition, the Duke team decided to proceed with liver transplantation. “Transplantation before six months of age is vital for the best outcomes for these children but finding suitable donor organs can be particularly difficult at that age,” says Gillian O. Noel, MD, MSc, interim medical director of Duke’s Pediatric Liver and Intestinal Transplant program. “You need an infant donor with a well-matched liver size or a partial liver from an older donor. Our surgeons were very assertive in assessing all potential donor organs for this child.”

Debra L. Sudan, MD, a pediatric and adult liver and kidney transplant surgeon, performed the transplant using a partial liver from a deceased donor. “With a partial liver transplant, we not only prepare the vessels and bile ducts in the usual fashion, but because the liver is divided into two pieces, we have to control all the blood vessels on the cut surface,” she explains. “Manipulating and reducing a liver’s size while keeping it viable is technically very difficult, which is one of the reasons that only about 10% of transplant programs in the country perform partial grafts.”

“The child is doing beautifully and developing normally, with no sign of neurological deficits,” says Noel. “The likelihood of him having a severe crisis from OTC deficiency is greatly diminished now, and we have every reason to believe he will live for many, many years,” adds Sudan.

Duke has one of the largest pediatric liver transplant programs in the U.S., and Duke surgeons have extensive technical expertise that allows for transplantation of younger infants and children than many centers. According to the Scientific Registry of Transplant Recipients, Duke’s one-year pediatric patient survival rates after transplantation exceed the national average.

Use this form to refer your patient to the Duke Pediatric Liver Transplant Program team for an evaluation. 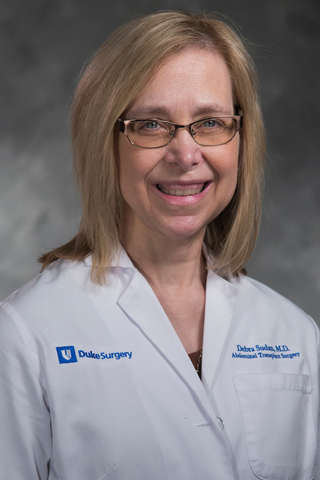 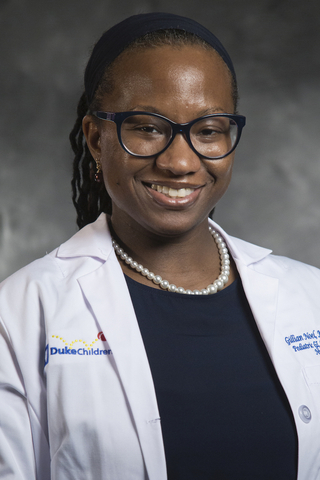