Many new formulations emerging as preventatives

“It’s genuinely interesting to see where we are headed with the development of these drugs right now in terms of effectiveness in preventing atherosclerotic cardiovascular disease (ASCVD),” Guyton says. “In addition to major improvements in atherosclerotic prevention, this line of research may eventually offer help for prevention of Alzheimer’s or Parkinson’s disease.”

Guyton, director of the Duke Lipid Clinic, emphasizes that while new drugs show promise, statins continue to be the mainstay for cholesterol control that effectively prevents heart attack and stroke. “On the Internet one can find many warnings about statin side effects, but side effects such as muscle aches are infrequent.” A challenge for clinicians, Guyton says, is to help patients distinguish between intolerance and safety.

“Statins are among the safest drugs used today,” he says, noting that research suggests that more than 50,000 early deaths from cardiovascular disease can be prevented annually with the use of statins. Guyton says those results should be contrasted with less than 100 cases of death or permanent organ damage attributed each year to statin use in the U.S. “That’s at least a 500-to-1 benefit-to-risk ratio,” Guyton says. While statins can increase the development of new-onset diabetes, that risk can be offset by losing 3 to 5 pounds, he says.

“Many people are alive today because they treated their cholesterol with statins,” Guyton says. “Patients with very high cholesterol should be treated. There’s no doubt about the overall weight of the evidence.” 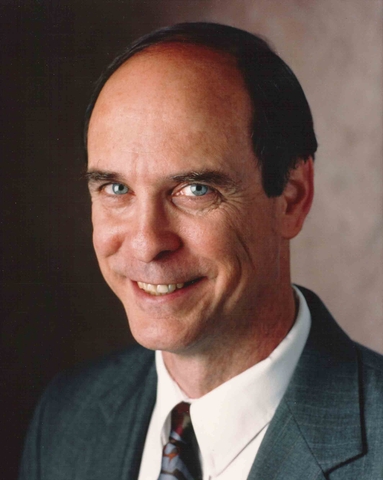 It’s genuinely interesting to see where we are headed with the development of these drugs right now in terms of effectiveness in preventing atherosclerotic cardiovascular disease. In addition to major improvements in atherosclerotic prevention, this line of research may eventually offer help for prevention of Alzheimer’s or Parkinson’s disease.
John R. Guyton, MD

Evinacumab (Regeneron, Tarrytown, NJ) is a new injectable drug under development for lowering both cholesterol and triglycerides. It has shown a high level of efficacy in cases of severe genetic hypercholesterolemia.

The rare occurrence of stroke in children and premenopausal women has been linked to inherited high levels of lipoprotein(a). Lipoprotein(a) is also a major risk factor for ASCVD. Lipoprotein(a) has been notoriously resistant to treatment, Guyton says, but a new drug in development – an injectable antisense oligonucleotide – can lower lipoprotein(a) levels by 80-90%.

“After more than a decade when the development of new lipid drugs appeared to be stalled, recent progress is exciting,” concludes Guyton.