Recent findings suggest that elevations in low-density lipoprotein cholesterol levels may not confer additional risk in populations 75 or older.

Although hyperlipidemia is a well-established factor that indicates risk for cardiovascular events in younger adults, findings from a recent DCRI study show that this measure may not be an accurate predictor in adults 75 or older.

The study, led by DCRI fellow Michael Nanna, MD, examined 2,667 older adults with no known cardiovascular disease to determine the association between hyperlipidemia, or elevated low-density lipoprotein cholesterol (LDL) levels, and cardiovascular events. The study team assessed events over a 5-year period in patients with and without hyperlipidemia and recently published results in the Journal of the American Geriatrics Society.

“We wanted to look at this population because although there is a robust body of evidence for the association in younger adults, there is not as much evidence for the older population,” Nanna said. “We are caring for more and more older adults in the clinical setting, so it is increasingly important for us to understand how to assess and stratify their risk.”

“These findings show that in older adults, we should be looking more at cardiovascular risk factors such as hypertension and diabetes rather than LDL levels to identify people for aggressive risk reduction strategies,” Nanna said.

Although the investigators did not find an association between hyperlipidemia and increased risk, Nanna emphasized that these findings should not be misinterpreted to imply that statins are ineffective. “In younger adults, statins have been shown to lower cardiovascular risk across a large range of LDL levels, and randomized trials of statins in older adults are on the horizon,” he said.

“These data highlight the importance of conducting well-done randomized clinical trials to investigate the safety and efficacy of statin therapy for both primary and secondary prevention in older adults,” said the DCRI’s Eric D. Peterson, MD, MPH, one of the co-authors of the study.

Other DCRI contributors to this study include Ann Marie Navar, MD, PhD. 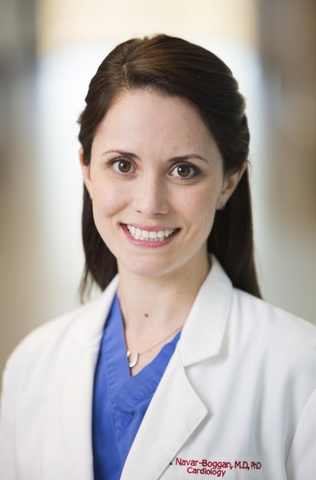 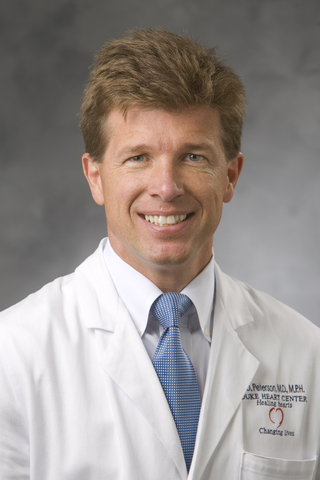