Rheumatologists should engage patients proactively and use questionnaires to assess gastrointestinal (GI) symptoms in patients with systemic sclerosis (SSc) to accelerate diagnosis and treatment.

GI involvement is the presenting feature in 10% of patients with SSc and can lead to malnourishment and intestinal failure, resulting in a 6% to 12% mortality rate.

GI tract dysfunction can lead to fecal incontinence and dysmotility, says Shah, who encourages physicians to ask patients about bowel symptoms. “You’re not going to know the true GI inflammation severity unless you ask specific, sometimes uncomfortable, questions about topics such as fecal incontinence,” Shah says. In an attempt to quantify GI disease conditions, he often asks patients to review their symptoms over 7 days in several domains:

The American College of Rheumatology expanded its diagnostic criteria for the condition in 2003 to include tests for autoantibodies and nailfold capillaroscopy, which resulted in the ability to identify more individuals with the disease who may qualify for clinical trials.

With an incidence rate of about 20 new cases per 1 million people annually in the United States, the disease affects approximately 240 million people in the country. At the Duke Scleroderma Clinic—the only center devoted to scleroderma in North Carolina—Shah sees several patients each year whose disease has a GI predominance.

SSc decreases motility in the GI tract, most commonly in the esophagus and the lower esophageal sphincter, leading to dysphagia and chest pain due to heartburn. Esophageal involvement may worsen due to fibrosis of the musculature. If untreated, acid from the stomach can back up into the esophagus, causing esophagitis and gastroesophageal reflux disease. Raynaud’s phenomenon is a presenting symptom in 95% of SSc patients, triggering vasospasm and digital ulcerations.

Further scarring from acid damage to the lower esophagus may lead to fibrotic narrowing, which may be treated by dilatation. Gastroparesis may also develop in the GI tract. Small intestinal bacterial overgrowth (SIBO) is also a consequence of dysmotility in SSc.

Treatments vary, Shah notes, but proton pump inhibitors are commonly recommended. For esophageal manifestations, patients are encouraged to make lifestyle modification regarding diet and sleeping positions. Pro-motility agents such as metoclopramide or low-dose erythromycin are used to treat gastroparesis.

For SIBO, cyclical courses of antibiotics such as amoxicillin, ciprofloxacin, metronidazole, and doxycycline can be employed. In particular, Shah notes, the use of rifaximin in high doses has been studied and found to be effective in clinical trials.

Medical therapies for fecal incontinence include the use of probiotics as well as loperamide, pancreatic enzyme supplementation, and cholestyramine. Neuromodulation involving sacral nerve stimulation has had limited success. 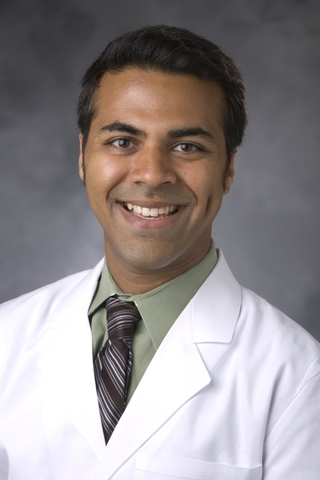