Risk could begin with initial exposure

A recent Duke study found that people with attention deficit hyperactivity disorder (ADHD) are more likely to use nicotine and report more pleasurable responses than people without the condition. The findings indicated that interventions to prevent nicotine use should begin prior to the typical age of experimentation for patients with ADHD.

In a study published in November 2019 in Neuropsychopharmacology, Duke researchers used a nicotine nasal spray to determine the effects of the addictive chemical on young adults ages 18 to 25 who reported never having smoked a full cigarette, and no tobacco use in the prior three years. Of the 136 participants, 61 had a clinical diagnosis of ADHD and 75 did not have any psychiatric condition.

The study involved a novel paradigm of exposure to model initial smoking experiences. During the first three sessions, participants were exposed to three different, blinded doses of intranasally administered nicotine (0, 0.5, 1.0 mg) across three separate fixed dose experimental sessions. In subsequent sessions, participants were given the opportunity to self-administer nicotine or placebo under high and low cognitive demand conditions: first while in a relaxed environment in the lab and then while solving complex math problems.

“We found that regardless of demand conditions, the people with ADHD chose the spray with nicotine,” says lead author Scott H. Kollins, PhD, MS, a clinical psychologist in the Department of Psychiatry and Behavioral Sciences. “Meanwhile, the people who did not have ADHD chose nicotine more often when they had to work on the cognitively challenging math problems.”

ADHD is a known significant risk factor for starting smoking earlier, and individuals with ADHD are more likely to progress from experimentation to regular use of nicotine or tobacco.

“This suggests that the very first exposure to nicotine might be more pleasurable or reinforcing for individuals with ADHD, which in turn may lead to higher rates of dependence,” Kollins says. “This is important both for smoking combustible cigarettes and the possibility of getting hooked on e-cigarettes.”

The study team followed up with participants for six months after the study to ensure that none of them had initiated nicotine or tobacco use. Although none of the participants had started using nicotine or tobacco, the study results emphasize the importance of talking to children and adolescents with ADHD about the effects of nicotine and their potential risk for becoming addicted long before they encounter it on their own.

“It’s not enough for us to wait for kids and adolescents who have ADHD to have already experienced nicotine,” Kollins says. “We should talk to them about that sooner, before they have their first puff of a cigarette or vape with an e-cigarette.” 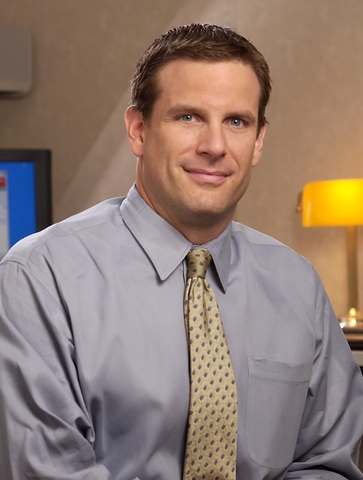