Patients with difficult-to-control diabetes who participated in weight management counseling during group medical visits experienced benefits beyond reduced blood-sugar levels, according to a study published in JAMA Internal Medicine in November 2019.

Initially, individuals participating in the diet intervention showed marked improvement in blood glucose levels compared to those in the other group, but by the end of the study, the differences evened out. Both interventions proved similarly helpful in lowering glucose levels.

However, the addition of weight management counseling provided extra health benefits, including weight loss and a 50% reduction in incidents of hypoglycemia. Diabetes medication use declined for participants in the weight management group while it increased in the other group.

Susan E. Spratt, MD, an endocrinologist who specializes in diabetes care, praised the results of the study and the collaboration between primary care and endocrinology.

“Group diabetes education has been in use for many years, but this approach is distinctive,” she says, adding that the counseling involves a physician or nurse practitioner, a facilitator, and a pharmacist.

“Intensive weight management using a low-carbohydrate diet can be as effective for glycemic improvement as medication intensification,” Yancy says. “We know that lifestyle changes can be difficult to maintain, but this study shows that group meetings can be an efficient and effective strategy that helps patients sustain these improvements.” 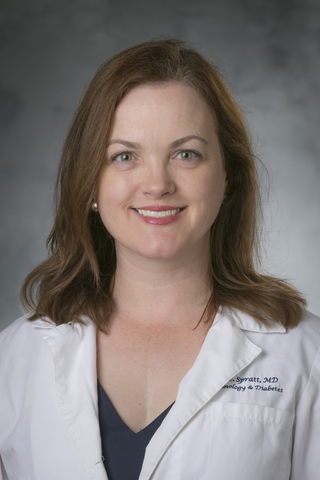 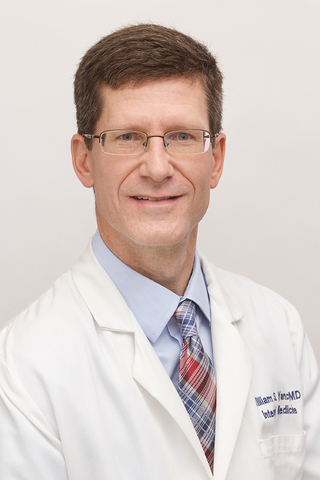