Researchers have known for decades that fevers in the first trimester of pregnancy increase risk of some heart defects and facial deformities such as cleft lip or palate. Exactly how this happens is unclear. Scientists have debated whether a virus or other infection source causes the defects or if fever alone is the underlying problem.

Duke researchers now have evidence to suggest that the fever itself, not its root source, could interfere with the development of the heart and jaw during the first 3 to 8 weeks of pregnancy. Their findings, demonstrated in animal embryos, were published on October 10, 2017, in the journal Science Signaling. The results provide new leads as scientists continue investigating heart defects, which affect 1% of live births in the United States, and cleft lip or palate, affecting about 4,000 infants per year.

“The animal models suggest that a portion of congenital birth defects in humans might be prevented if fevers are treated through means including the judicious use of acetaminophen during the first trimester,” says senior author Eric Benner, MD, PhD, a neonatologist and assistant professor of pediatrics at Duke. Benner cautions that nonsteroidal anti-inflammatory drugs also reduce fevers, but one should not use aspirin, naproxen, or ibuprofen during pregnancy.

The Duke researchers engineered a noninvasive technology to control the permeability of TRPV1 and TRPV4 using radio-frequency electromagnetic fields to create fever-like conditions in neural crest cells. When the cells were subjected to conditions mimicking a transient fever, the embryos developed craniofacial irregularities and cardiac defects, including double outlet right ventricle, Tetralogy of Fallot, and other outflow obstructions.

“I hope that, moving forward, we can educate more women about fever as a risk factor for birth defects and let them know they shouldn’t just tough it out if they develop a fever,” says Benner. “They should ask their doctor before getting pregnant whether they may benefit from taking a fever-reducer such as acetaminophen in the event they develop a fever.” 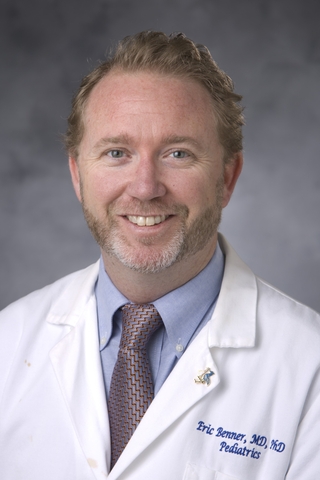