The resulting summary of the challenges associated with reporting of radiation-induced ED (RIED) can help clinicians counsel patients on the risks of ED after radiation and provide context for comparing strategies and understanding the multiple factors that contribute to ED after prostate radiotherapy.

The study was published in June 2020 in the The Journal of Sexual Medicine. Led by Duke Cancer Institute radiation oncologist Bridget Koontz, MD, the researchers reported RIED rates between 17% and 90%, and considered variables contributing to these rates, including patient, treatment, and study characteristics known to impact ED reporting.

Koontz notes that because reported RIED rates are so widely varied it can be hard for clinicians to know what the risks are for individual patients. “All three major radiation modalities carry a similar risk of ED—30%—but that’s much improved from older treatment techniques,” she says. “When studying post-radiation ED, investigators need to be thoughtful about how it’s measured and ensure the documentation of pretreatment function.”

“ED is an extremely important consideration in cancer survivorship, and these numbers must be interpreted in the setting of each individual patient,” says urologist Aaron C. Lentz, MD, director of the Duke Urology Men’s Health Center. “Medical comorbidities, medications, previous treatments, and age can all play a profound role in a patient's long-term outcome.”

Lentz stresses that ED is both a functional and psychological problem that affects many domains of a patient’s life, beyond just sexual function. “Although cure is achieved for many patients, dissatisfaction with sexual function following treatment is common and negatively affects quality of life,” he says. “We know that prostate cancer survivors with an active sexual relationship tend to have decreased rates of depression and increased rates of life satisfaction.”

While it's inevitable that some patients will suffer new onset ED as a result of treatment for prostate cancer, Lentz says that sexual function can almost always be restored with modern therapies and patients at increased risk for sexual dysfunction should be offered early referral to evaluate and treat the problem before quality of life and relationship satisfaction decreases.

“The fear of ED is quite profound among prostate cancer patients and can have significant implications on their choice of therapy. Ultimately, shared decision-making is critical for achieving both cancer control and an acceptable functional outcome after treatment. Studies like this are critically important to making informed decisions,” he says. 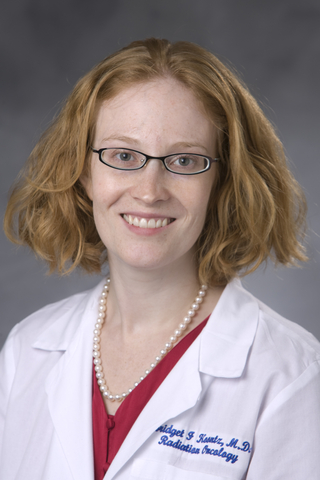 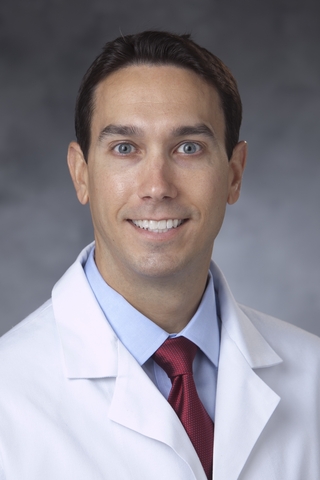