Duke recognized as one of four Cure JM Centers of Excellence in U.S.

A 6-year-old girl presented to Duke Children’s Hospital and Medical Center with a faint red rash around her eyes and over her hands; she also had a history of weakness, including difficulty rising from the floor, walking up and down stairs, and opening doors. She was first evaluated by pediatric neuromuscular neurologist Edward C. Smith, MD, who ordered electromyography (EMG), which suggested muscle inflammation.

This finding, coupled with the rash and proximal muscle weakness, led Smith to suspect a diagnosis of juvenile dermatomyositis (DM), the most common form of juvenile myopathy (JM). To confirm the diagnosis, Smith then referred the patient to Jeffrey A. Dvergsten, MD, a pediatric rheumatologist with expertise in managing difficult cases of this rare, multisystem disease, which has only approximately three new pediatric cases per million children each year.

For years, Dvergsten and Smith had taken a multidisciplinary approach to evaluating and sharing patients with muscle disease. In December 2016, with the support of Duke Department of Pediatrics chair Ann M. Reed, MD—an internationally recognized expert in the research and treatment of inflammatory myopathies—they launched the Duke Children’s Juvenile Idiopathic Inflammatory Myopathy Clinic to streamline diagnosis, treatment, and disease management for this patient population.

Since July 2019, Duke Children’s has been designated as one of only four Cure JM Centers of Excellence in the United States, as recognized by the Cure JM Foundation. Duke’s Division of Pediatric Rheumatology and Division of Pediatric Neurology collaborate to provide patient care from initial presentation into adulthood, particularly with regard to patient and family counseling, education, anticipatory guidance, and psychosocial support. In addition, the Center of Excellence provides patients the opportunity to participate in efforts to further clinical understanding of the cause and effects of JM, including clinical trials, translational studies, a disease registry, and a biorepository.

“Duke Children’s multidisciplinary model is ideal but also very rare,” Smith says. “It’s uncommon to find pediatric neurologists with specialty training in inflammatory muscle diseases, and many of the medications used to treat JM are those that rheumatologists use on a daily basis for other inflammatory conditions. It’s been invaluable for us to see these patients together.”

In Fall 2019, pediatric rheumatologist Kaveh Ardalan, MD, MS, joined the Duke team from Ann & Robert H. Lurie Children’s Hospital of Chicago, where he served as clinical director of the Cure JM Center of Excellence there. He now co-directs the Duke program with Dvergsten.

As the course of the disease is indolent, rash and weakness may take some time to develop to the point of being recognized as chronic and progressive. For example, the presentation of a rash may be misdiagnosed as eczema, and the malar rash associated with systemic lupus erythematosus is also seen in juvenile DM. As the disease is a systemic vasculopathy, symptoms will deteriorate if left undiagnosed and untreated: skin lesions may ulcerate, proximal muscle weakness will worsen, and additional muscle groups may become affected. Vasculopathy of the intestines may lead to perforation.

An additional difficulty in diagnosing this complicated disease is that it can mimic other muscle diseases, such as Duchenne or limb-girdle muscular dystrophy, which do not respond to the same treatments as JM. “Sometimes we have a gray area diagnostically and need to be able to differentiate between genetic and inflammatory myopathy,” Smith says. “One of my roles as a neuromuscular neurologist is to think outside of the inflammatory myopathy box and determine if we are potentially missing something.” In certain cases, it may also be necessary to obtain muscle biopsy to help support a diagnosis.

Based on her history, exam, and EMG, the 6-year-old patient began conventional treatment guided by Dvergsten, including immunosuppression via oral steroids and maintenance therapy, with weekly subcutaneous injections of methotrexate. Adjunctive therapy included hydroxychloroquine and physical therapy.

After completing all recommendations and treatments with the support of her family, the patient improved significantly, the disease went into remission on medication, and her oral prednisone was weaned. She continued in remission for an additional two years on methotrexate, from which she was also weaned.

“Despite the diagnosis of juvenile DM, she continued to be very optimistic throughout her treatment and continued with her activities, including rock climbing and serving as a local beauty queen,” Dvergsten says. 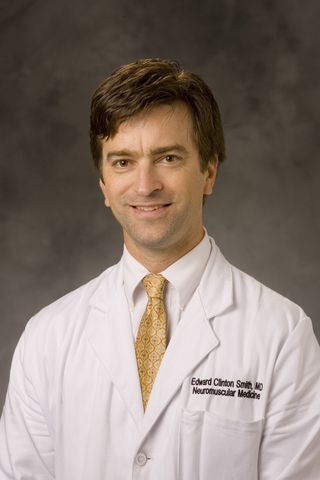 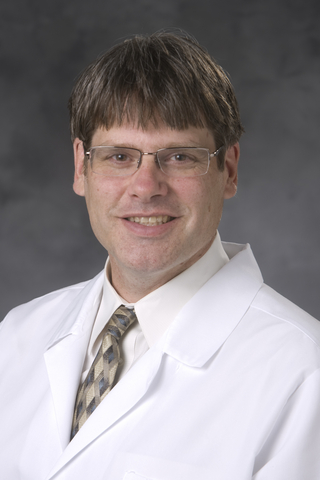