Children can learn how to be “FBI agents” from cartoon characters

Cartoon characters may seem like odd additions to a treatment plan for patients at risk for developing eating disorders and other psychiatric illnesses, but they can be powerful teachers for young children.

A 2017 Duke study found that children ages 5 to 9 who have functional abdominal pain (FAP) can learn to trust their bodies’ signals and decode the messages their bodies are sending. This reduces their fear of normal bodily sensations, facilitates emotional awareness, and encourages self-regulation—all of which can help them combat psychiatric illnesses throughout their lives.

Lead author Nancy Zucker, PhD, a child and family clinical psychologist and director of the Duke Center for Eating Disorders, explains that children with FAP are more likely to develop psychiatric illnesses, impairment in daily functioning such as school absences, and chronic pain, making the experience of early childhood pain a vulnerability factor for eating disorders and other psychiatrics disorders.

“Young children who experience frequent pain early in their lives can become hypersensitive to, and fearful of, any changes in their bodies, including normal visceral sensations,” Zucker explains. “When their stomach growls from hunger, or they feel ‘butterflies’ in their stomachs because they’re anxious, they can learn that nothing is wrong and that their body is sending them a message about what they may need. Thus, rather than be afraid of sensations, they can become curious and learn to listen.”

Using cartoon characters “Gassy Gus,” “Harold the Hunger Pang,” “Betty Butterfly,” and others to represent bodily sensations in a playful way, researchers taught study participants to be “Feeling and Body Investigators,” or “FBI Agents” who investigated sensations through exercises that provoked a somatic experience. Through the exercises, participants learned how to discriminate between the sensations, figure out the messages the sensations are communicating, trying different responses and learning what happens. For example, they may sense “Georgia the Gut Growler,” recognize that they are hungry, have a snack, and notice that their hunger goes away. 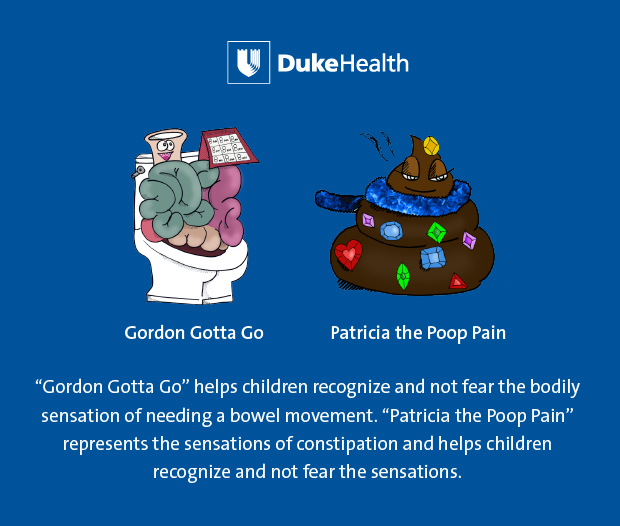 Conducted during 10 weekly appointments, the study’s assessments included diagnostic interviews, 14 days of daily pain monitoring, and child and parent questionnaires. At the conclusion of the study, 98% of parents reported that the interventions had helped their child learn to better manage their pain.

Cognitive behavioral treatments for FAP primarily target children ages 9 and older and employ strategies to reduce the focus on pain, says Zucker, but the goal of this study was to engage younger children, not only in improving current symptoms but in arming them with tools to change trajectories into the future.

“Some factors that may make children vulnerable for illnesses such as anorexia nervosa are anxiety and somatic symptoms. If we can reduce their abdominal pain and improve their ability to recognize and regulate their emotions, when they reach puberty and the bodily signals become louder and more unpredictable, they can understand and cope with them,” says Zucker.

Zucker reports that an upcoming study will focus on early onset anorexia nervosa that occurs between the ages of 9 and 13. The research plan is to “age up” the interventions and add sensations that accompany puberty, such as oily skin, anger, and the effects of hormonal changes, while still making the experience playful.

“Eating disorders are awful for the patient and depressing for the provider, particularly anorexia nervosa,” says Zucker. “We’re getting better at treating it, but it’s still one of the leading causes of premature mortality in psychiatry. That’s why we’re trying hard to catch vulnerable children at younger and younger ages, before they go down that path.” 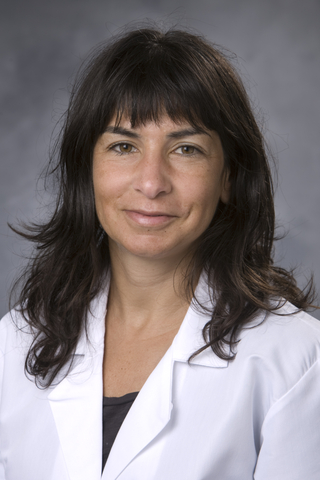