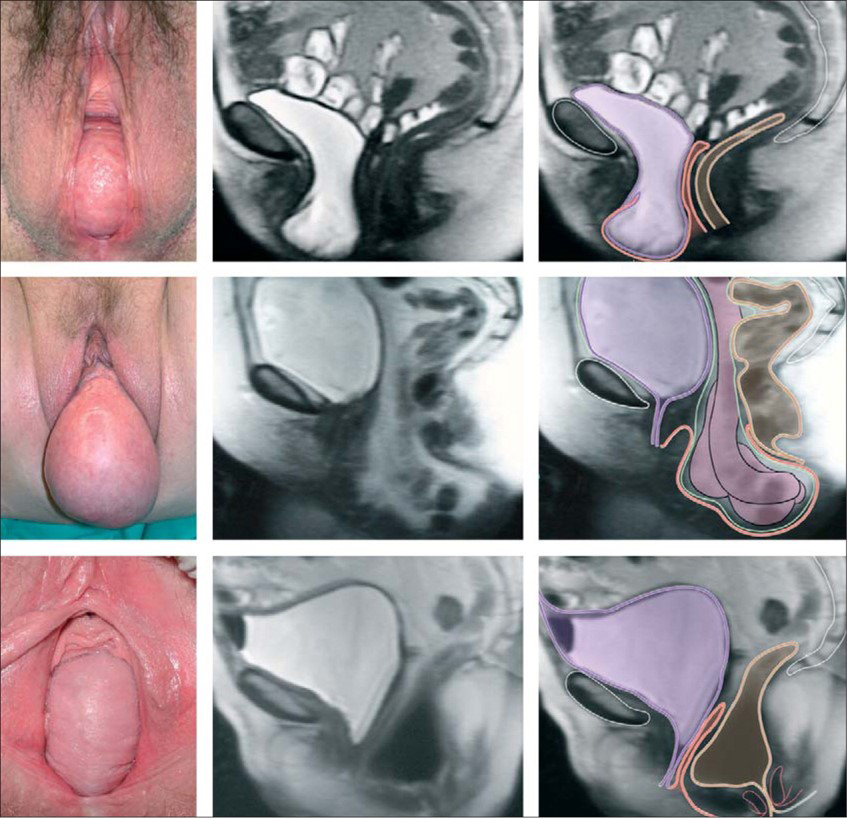 Although uterosacral ligament suspension (ULS) and sacrospinous ligament fixation (SSLF) are the most common vaginal procedures for treating pelvic organ prolapse, until recently, there weren’t any studies comparing their efficacies. Studies assessing the long-term efficacy of these and related interventions such as perioperative behavioral muscle training have also been limited.

The first such study—the Operations and Pelvic Muscle Training in the Management of Apical Support Loss (OPTIMAL) trial—demonstrated high surgical failure rates for both ULS (35.5%) and SSLF (36.9%) at 2 years and no benefit from perioperative behavioral muscle training. Still, women in both surgical groups reported sustained improvements in prolapse symptoms. Now, new results of the 5-year extended-OPTIMAL trial, published in JAMA in April 2018, show similar trends in outcomes (61.5% failure rate for ULS, 70.3% following SSLF) with sustained improvements in quality of life.

The higher-than-expected failure rate of the surgeries at both the 2- and 5-year time points was surprising to many, says the 5-year study’s lead author, J. Eric Jelovsek, MD, MMEd, director of Data Science for Women’s Health in Obstetrics and Gynecology at Duke. Still more surprising was the finding that, despite the failure rates, women reported improved quality of life, and few sought care for re-treatment.

The discrepancy between surgical failure rates and patients’ prolapse symptoms suggests that the definition of surgical failure defined by the OPTIMAL trial investigators almost a decade ago may be too stringent, Jelovsek says. Outside of the trial, there are no guidelines for defining surgical failure. It would likely be valuable, he says, to consider re-defining success using a more patient-oriented approach.

The higher than expected failure rates of all surgical approaches for this condition suggest that vaginal prolapse should probably be viewed as a chronic, rather than acute condition, he adds.

“We can often delay symptoms and improve anatomy when a woman has prolapse, but it’s likely that vaginal anatomy and some symptoms will slowly return over time,” Jelovsek notes. “These surgeries do improve quality of life for women, but we need to alter our expectations. We tend to think of our surgical treatments for prolapse as curative when we should probably think of treating prolapse as similar to treating other chronic conditions."