A new focus on prevention of cardiovascular disease (CVD) is gathering momentum at Duke to accelerate the transition from treatment to prevention, from palliative care to cure.

Launched in September 2017, the cardiovascular initiative is one of five bench-to-bedside initiatives created to translate scientific expertise into solutions serving patients and supporting population health.

Translating Duke Health (TDH) was launched by A. Eugene Washington, MD, Duke chancellor for health affairs and president and CEO of Duke University Health System, as an outgrowth of a broadly based strategic planning process. The cardiovascular TDH initiative—Keeping the Heart Young: Cardiovascular Resistance, Resilience and Rejuvenation—established three focus areas for research:

The Cardiovascular Disease Initiative will make three investments ranging from $1 to $3 million each to support research that identifies health protection factors (vs. risk factors) that preserve or restore health. Successful projects will demonstrate the tangible value of the research and will yield testable interventions promoting cardiovascular health. The initiative will also be the subject of an October 6 symposium at the J.B. Duke Hotel in Durham.

The emphasis on cardiovascular prevention is a logical direction for Duke’s translational mission, says Pamela S. Douglas, MD, a cardiologist and director of the Multimodality Imaging Program at Duke Clinical Research Institute (DCRI).

“Our goal in the cardiovascular pillar of Translating Duke Health is to meet the global need for reducing the burden of CVD by creating and empowering a community of researchers and clinicians focused on cardiovascular health,” Douglas says. CVD is the leading cause of death globally and has been for more than a century.

The scientific scope of the project extends from basic to population health, such as exploring the status of tissue-engineered cardiac patches as well as the use of big data to support research. Duke cardiologists say the research emphasis will include the study of possible new approaches to common diseases, such as atrial fibrillation (AF) and stroke.

“Unfortunately, AF is an increasingly common condition with an about 25 percent lifetime risk of developing AF for today’s 40-year-olds,” says James P. Daubert, MD, chief of Clinical Electrophysiology at Duke. “We may be looking at an AF epidemic related to aging, obesity, hypertension, and sleep apnea.” Environmental pollution may also be a triggering factor, he says.

In addition to troublesome symptoms, AF is associated with heart failure, stroke, dementia, and mortality. Unfortunately, specialists express concern that the most common AF therapies—medication, cardioversion, ablation, and surgery—are far from 100 percent effective.

“The treatments, especially ablation, have improved substantially but remain costly,” Daubert says. “We want to better understand the possibility of prevention as well as identify AF earlier to allow more effective treatment.”

Christopher B. Granger, MD, a cardiologist and member of the DCRI, estimates that 90,000 preventable strokes occur annually in the United States. “We have the medications to prevent stroke,” he says. “But they are underutilized and underprescribed.” Granger, who has directed several clinical studies of blood thinners and coronary interventions for myocardial infarction, advocates for a sharper focus on utilization to reduce stroke deaths.

Duke’s reputation as a leader in cardiovascular research, Douglas says, makes it a logical center from which to drive the prevention and curative innovations in the future. The TDH initiative is a launching pad for more investigation, specialists say, with the goal of transforming current thinking about cardiovascular disease. To learn more about the initiative, go to www.translatingdukehealth.org. 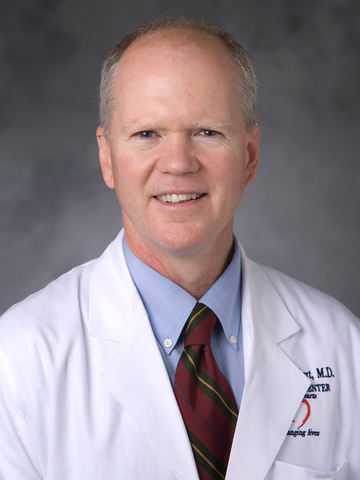 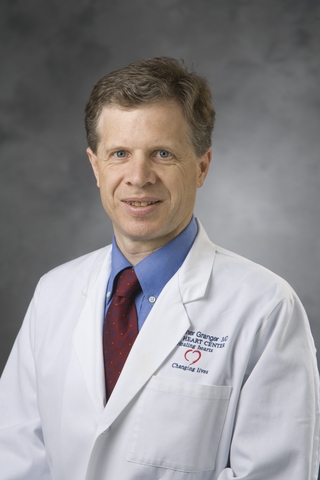