Hydroxychloroquine (HCQ) is an effective disease-modifying antirheumatic drug (DMARD) frequently prescribed in a variety of rheumatic diseases, particularly systemic lupus erythematosus (SLE) and rheumatoid arthritis (RA). Although HCQ is generally well-tolerated, it is associated with a number of organ toxicities, including retinal toxicity that may threaten vision. In 2016, the American Academy of Ophthalmology (AAO) issued revised guidelines recommending that the maximum daily dose of HCQ be limited to 5 mg/kg body weight to reduce the risk of retinal toxicity. Previously, the AAO had recommended a dose of 6.5 mg/kg with a maximum dose of 400 mg/day.

At the 2018 American College of Rheumatology/Association of Rheumatology Health Professionals annual meeting in Chicago, Ryan C. Jessee, MD, presented outcomes from a quality improvement (QI) initiative aimed at increasing physician adherence to the revised HCQ dosing guidelines published by the AAO. Jessee is a rheumatologist at Duke University in Durham, NC.

As part of the QI program, Jessee and colleagues introduced a Plan-Do-Study-Act methodology that included grand round lectures on guidelines, email reminders to healthcare providers, shortcuts for calculating appropriate doses, and modifications of electronic health record templates. The QI program was implemented from July 2017 to May 2018. The goal of the program was to increase physician dosing compliance by 20 percentage points.

Researchers surveyed healthcare providers before the start of the QI program to determine their perceptions about HCQ dosing in clinical practice. In this baseline survey, 33% of providers said that “the new guidelines overestimate the risk of toxicity in patients on > 5 mg/kg HCQ per day.” In addition, nearly 30% of healthcare providers were concerned that dose reduction of HCQ might lead to patient nonadherence and flares. However, the overwhelming majority (93%) agreed that changing HCQ doses to align with the new guidelines was “worth the time and effort.”

More than 1,200 individual rheumatology clinic encounters with non-pregnant adult patients who were prescribed HCQ were analyzed at baseline, during the QI program, and after interventions. HCQ guideline compliance was retrospectively assessed every other week over a 10-month period during which researchers recorded average daily HCQ dose, any change in dose, and HCQ indication.

Thirty-nine percent of individuals receiving HCQ had SLE, 27% had RA, and 16% had undifferentiated connective tissue disease (UCTD). The most commonly prescribed HCQ dose was 400 mg per day; 65% of individuals received this dose. At baseline, physician compliance with dosing guidelines was 64% (N = 169).

The percentage of individuals receiving guideline-compliant doses from their physicians was measured weekly. Dose compliance increased to a peak of 87% at week 10 of the QI program, with an increasing linear trend and an overall average of 72%, an increase of approximately 10 percentage points from the baseline of 64%. Although the researchers acknowledged that this fell short of their goal, this result was not surprising, given that a large minority of healthcare providers were concerned about the effects of dose reduction on risk for flares. More definitive studies may help to better define the potential for flares with HCQ dose reductions. 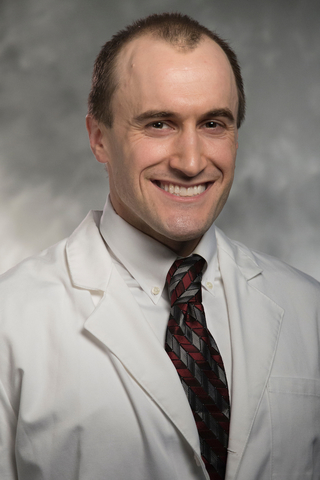