Technique has many benefits over traditional treatments

A 65-year-old man was referred to Duke by a Veterans Administration hospital in North Carolina for treatment of achalasia. After coping with dysphagia for years, the patient had undergone endoscopic procedures and a botulinum toxin injection, but the improvements were temporary and the condition worsened. He was having difficulty swallowing nearly all types of food.

Jacob Klapper, MD, a general thoracic surgeon who specializes in treating diseases of the esophagus, consulted with the patient. “His complex abdominal surgical history made the traditional Heller myotomy riskier, so we needed to find a definitive therapy for his achalasia that would avoid invasive surgery,” he says.

Question: What procedure did Klapper perform?

POEM involves creating a submucosal tunnel through an esophageal mucosal incision and dissecting the circular muscle fibers to release the obstruction caused by the lower esophageal sphincter. Compared with the minimally invasive Heller myotomy, which requires multiple incisions through a patient’s abdominal wall, POEM is noninvasive and results in fewer postoperative side effects and a faster return to normal activities. POEM also allows surgeons to start much higher in the esophagus with the myotomy than can be reached with the abdominal approach during a Heller myotomy.

Klapper says that results from the other noninvasive treatments typically used for achalasia—botulinum toxin injections and pneumatic balloon dilation—tend to be temporary or less effective. “POEM is an excellent choice for many patients because it’s a durable solution for achalasia while allowing them to avoid more invasive surgery.”

POEM was first performed in 2008, but its application has been slow, partly because of the significant training and surgical experience needed to perform it. Surgeons must have excellent knowledge of esophageal anatomy, the equipment used in the procedure, and advanced endoscopy, specifically submucosal dissection.

Thoracic surgeon Matthew Hartwig, MD, and gastroenterologist Darin Dufault, MD, formed a surgical team with Klapper to perform the first POEM procedure at Duke University Hospital in early 2018. The team has performed a number of the procedures since then, perfecting the technique and shortening the duration of the surgery. “It was the creation of a multidisciplinary team and the perfect combination of our individual expertise that allowed us to begin offering POEM,” says Hartwig.

Klapper says it’s too early to know for certain whether POEM is a better choice than other procedures long-term. “The American Gastroenterological Association suggests that POEM is a reasonable procedure of choice for any of the achalasia syndromes, and we’re seeing good safety and efficacy data so far, but there are still some questions about the long-term outcomes because it’s a relatively new procedure.”

“POEM is applicable to almost any patient who has achalasia or esophageal gastric junction outlet obstruction, but it may not be the best choice for everyone,” says Hartwig. “For instance, the procedure is associated with gastroesophageal reflux disease postoperatively, which may or may not be a problem for a patient.” He advises patients to discuss the pros and cons with a provider skilled in both POEM and the Heller myotomy in order to ensure they receive the best procedure for their individual situation.

For this patient, POEM has so far proven to be an excellent option for relief of his symptoms. He recovered from the procedure well, and, after years of difficulty eating and drinking, slowly began to resume a normal diet without difficulty of any kind.

“POEM is exciting for patients like this man who are not good candidates for the Heller myotomy and who want a permanent solution for achalasia,” says Klapper. “Our ability to provide this service demonstrates Duke’s commitment to performing the most advanced endoscopic and surgical treatments for all esophageal diseases.” 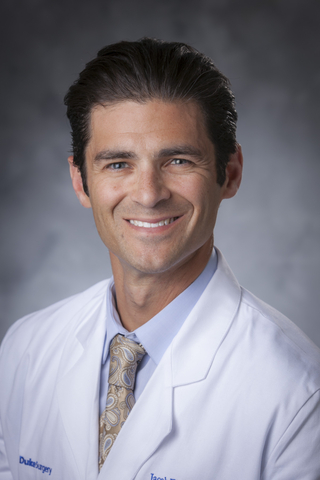 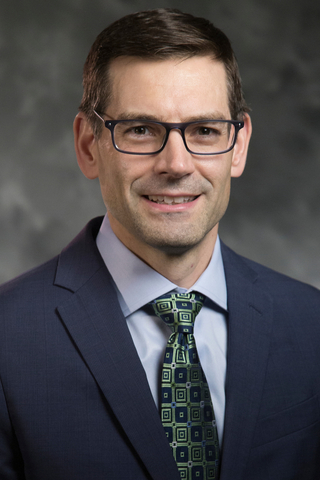