Published in JAMA Cardiology in November, the findings were based on data from the Prospective Multicenter Imaging Study for Evaluation of Chest Pain (PROMISE), the large-scale trial that used a pragmatic comparative effectiveness design.

The PROMISE trial, which was sponsored by Duke in collaboration with the National Heart Lung and Blood Institute, was a prospective, randomized trial comparing two testing strategies—coronary computed tomographic angiography (CTA) or functional testing. The age segmentation, Lowenstern says, offers new insights into the prognostic value of noninvasive testing based on patient age.

In a pre-specified sub analysis of the PROMISE data, Lowenstern and her colleagues evaluated three age categories to assess the prognostic value of the non-invasive tests: younger than 65 (6,378 individuals); between ages of 64 and 74 (2,062 individuals); greater than or equal to 75 (526 individuals)

“Our study centers around the age aspect,” Lowenstern says. “This analysis gives information that perhaps age should be incorporated into the decision-making process when choosing a non-invasive test to evaluate for coronary artery disease.” The PROMISE trial, which included more than 500 participants over age 75, allowed for a more robust analysis of this often-under-represented group of patients.

Key findings of the analysis: 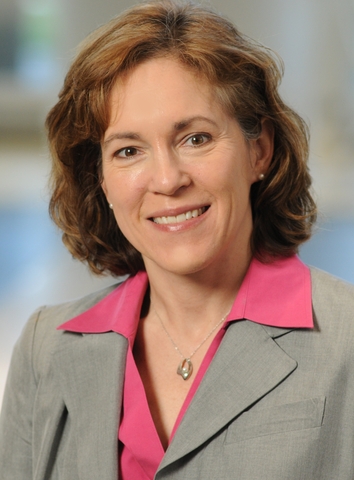