Duke biomedical engineers have developed an accurate and reproducible method of quantifying the volume of subretinally injected therapeutics, a group of treatments being investigated for their potential to treat some of the most common causes of blindness.

In a new study—published in Translational Vision Science & Technology in 2018—investigators showed that the new swept-source microscope-integrated optical coherence tomography (MIOCT) image-based method enabled significantly more accurate measurement of the volume of therapeutic injected into the subretinal space than the current standard method of the surgeon estimating the volume injected and remaining under the retina.

The findings have relevance for a clinical setting, particularly with the recent breakthroughs in gene therapy and stem cell therapy, says the study’s lead author, Cynthia Toth, MD, an ophthalmologist at Duke. “If we do not know how much of a drug or gene therapy we are delivering into a blister (bleb) beneath the retina, we cannot determine the response or lack of response to treatment,” she explains. “This system—MIOCT—has been a breakthrough for viewing surgery as if you are standing inside of the eye (similar to Google maps streetview)."

To validate the new approach, the investigators first imaged a ceramic ball placed in a porcine eye such that it would simulate the subretinal bleb formed following injection of a therapeutic. MIOCT image-based volume measurements of the ball were accurate to ± 1 mL (6 percent of measured volume) and reproducible under different imaging settings.

MIOCT image-based volumes were successfully obtained in 11 of 12 subretinal blebs—one bleb was excluded because the margins could not be adequately visualized. The new approach allowed for live visualization of bleb formation and dynamic adjustment of MIOCT scan location to capture the boundaries of the subretinal blebs. The measurements of the subretinal blebs were also reproducible using different scan settings and graders.

Researchers found significant differences between the new imaging technique and the standard approach. Whereas leakage was observed in all 11 of the subretinal blebs using the MIOCT-based method, the surgeon did not realize that there had been any leakage in 4 of 11 blebs. The mean absolute difference between the surgeon’s estimate and the actual volume was 18 mL (mean percent error of 36 ± 25 percent). Furthermore, the surgeon’s estimates of percentage of leakage were not correlated with the volume loss calculated using MIOCT for any of the blebs.

Although the study is not the first to use OCT imaging to measure subretinal bleb volume, the new approach addresses many of the limitations of the previously studied imaging technology—spectral domain (SD)-OCT. For example, SD-OCT is relatively slow and has a shallow depth of field. Swept-source MIOCT, by contrast, enables fast and dynamic localization of instruments and of larger blebs, capabilities that will not only enable surgeons to engage in real-time surgical decision-making but also facilitate studies on the efficacy and toxicity of retinal therapies. 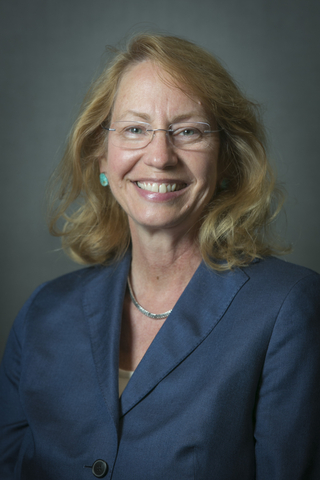