Soon after being diagnosed with Crohn disease (CD) at age 10, a young girl began seeing a pediatric gastroenterologist at Duke to help her manage the disease. Although the gastroenterologist initially treated her with immunosuppressants, her family became concerned about potential adverse effects that could affect her fertility later in life and, against the gastroenterologist’s recommendations, requested to reduce her dose.

The transition of care into adulthood for a child with a chronic medical illness is often characterized by lapses in care, McGreal explains. Some teenagers are also rebellious and stop taking their medications, exacerbating their condition. “The transition is a time when doctors need to invest a lot of time and care with these patients,” she adds. “It can be really difficult for patients who have established a relationship with their pediatric specialist to suddenly develop a relationship with a new specialist they don’t know.”

In this patient’s case, her transition was made easier by working with someone with expertise in both pediatric and adult gastroenterology. However, because she had stopped taking high doses of immunosuppressants, her disease continued to deteriorate: She developed intra-abdominal abscesses. McGreal drained the abscesses and placed her on intravenous antibiotics. But ultimately, the patient’s condition required a right hemicolectomy.

Following the surgery, McGreal started the patient on infliximab, and her condition improved. Under McGreal’s care, the patient remained in remission for the next 5 years. At that time, she decided she was ready to start a family.

Going through pregnancy with inflammatory bowel disease (IBD) can be tenuous, McGreal notes: “There’s a misconception that taking medications for IBD during pregnancy is deleterious to the baby, so patients sometimes stop taking their medications. But the biggest risk is actually having active disease at the time of conception, so we explained to the patient that before starting her family, she needed to have been in a deep, sustained remission for at least 6 months. Fortunately, by that time, she had been in remission for 5 years.”

In accordance with guidelines, the patient stayed on infliximab until just before delivery. She had no adverse effects or complications during her pregnancy and gave birth to a healthy baby boy. 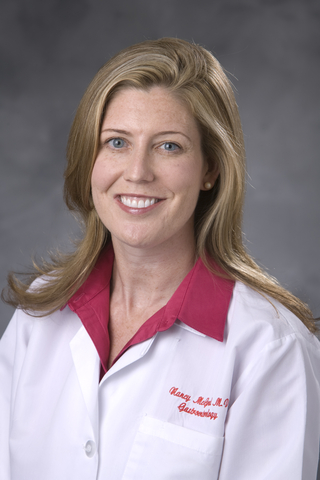