Patients with RA are at greater risk of cardiometabolic disease, disability, early death

While the research continues, with a focus on identifying the mechanism that reduces systemic inflammation, the research team emphasizes the value of the fitness findings as significant clinical guidance.

“Promoting movement and fitness in this patient group should be a priority,” says Andonian. “We believe this research can lead to further findings that will help us understand what drugs will work effectively with exercise for patients with RA.”

The researchers proposed that exercise training shifts metabolic substrates to skeletal muscle (for enhanced protein synthesis and fat oxidation) and away from circulating immune cells, resulting in reductions in systemic inflammation.

Exercise for patients with RA is not recommended often enough despite awareness among researchers of the significance of the relationship between exercise and disease improvement, Andonian says.

“Even though it’s clear that exercise is helpful for patients with RA, this is not fully understood or embraced by the rheumatology community,” Andonian says. “Some practitioners fear that exercise makes the symptoms worse for these patients. We should be talking to patients about becoming more physically active.”

HIIT requires less time than traditional cardiovascular training. Patients alternate between one minute of high-intensity effort—based on individual ability and fitness—and another minute at a lower level. Patients repeat this cycle of high intensity and low intensity effort 10 times. 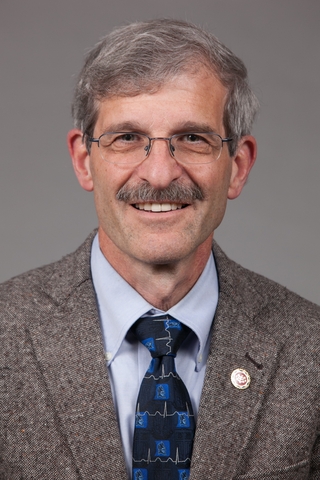