Glucagon, a peptide hormone viewed for decades as a cause of hyperglycemia in patients with diabetes, is the subject of new research at Duke’s Molecular Physiology Institute that signals a significant reversal in the view of glucagon that has persisted for several decades. The new findings suggest that glucagon may become a key component in the next generation of diabetes drugs.

Jonathan E. Campbell, PhD, a researcher in the Duke Molecular Physiology Institute, part of the Division of Endocrine, Metabolism and Nutrition, presented the findings during an American Diabetes Association symposium at the annual meeting in June 2019. Campbell is a research partner with David D. D’Alessio, MD, chief of the Division of Endocrinology, Metabolism and Nutrition, who explores the causes of type 2 diabetes (T2DM), particularly abnormal insulin secretion.

“Our research demonstrates that glucagon has a critical role in insulin secretion—an interesting finding given the long history during which scientists have recommended blocking glucagon in patients with diabetes,” Campbell says. “It’s becoming clear that the biology of glucagon is much more complex and extends beyond hepatic actions to control glucose metabolism.”

The evolving research has been presented in three recent publications: a perspective in Diabetes and two papers detailing glucagon activity in beta cells in JCI Insight. The first Insight paper focuses on the ways in which when β-cell tone is defined by proglucagon; the second describes the ways in which glucagon lowers glycemia when β-cells are active. Key findings:

“We’ve been viewing glucagon incorrectly for years,” Campbell says. “The key reason is that we continue to view glucagon as a fasting hormone. But that’s not what happens on a daily basis. When you eat, you flood your system with nutrients that trigger interactions between alpha cells and beta cells. These interactions create the greatest increase in glucagon and insulin levels, providing a powerful means of regulating metabolism.” 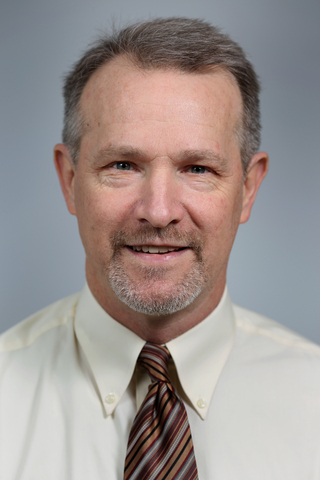