Duke interventional cardiologist W. Schuyler Jones, MD, a peripheral artery disease (PAD) specialist and Duke Clinical Research Institute member, joined vascular experts urging CMS to reconsider a recent decision that terminated a transitional pass-through or “add-on” payment for PAD interventions using drug-coated balloons (DCBs). As is customary, Medicare creates the payment so that hospitals are given additional funds to utilize and adopt new technologies over a short period just after the devices are approved for use.

In an editorial published in Vascular Medicine in September, the writers expressed concern that the CMS decision to terminate the add-on payment and not generate a new code when these devices are used will lead to lower DCB utilization, which may limit treatment for elderly and economically disadvantaged patients despite randomized clinical trial evidence supporting the use of DCBs.

Jones also expressed concerns about the CMS decision during a scientific symposium in September, arguing that existing research indicates that DCB use is safe and possibly more effective than interventions with uncoated balloons. He continues to do research in the field of devices and PAD, as well as the impact of reimbursement decisions on clinical care of patients. Jones reports that he has received an unrestricted gift from Medtronic for the study of DCB use in Medicare patients.

DCBs are similar to standard angioplasty balloons but have a coated surface with paclitaxel, a drug that inhibits the inflammation and re-growth of the blood vessel lining after peripheral intervention. Drug-eluting stents also have a paclitaxel coating but these devices require a metal scaffold or stent to be placed in the leg.

DCBs are used in patients with lower extremity (leg) artery disease who have intermittent claudication or limb ischemia. Both devices have been in use for several years: Drug-eluting stents were first approved in 2012; DCBs in 2015. 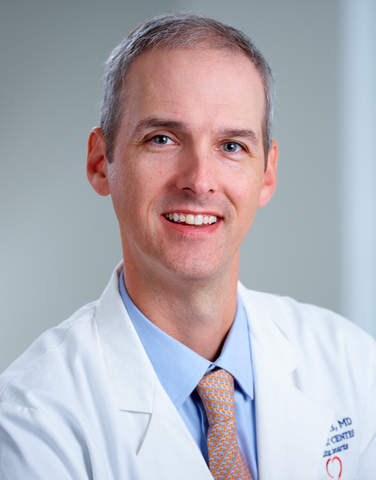