A substantial proportion of individuals with systemic lupus erythematosus (SLE) experience symptoms of fibromyalgia. These individuals report higher levels of SLE disease activity than those with SLE and no fibromyalgia, a new study confirms. Moreover, there is marked discordance between patient-reported and physician-assessed disease activity in these persons.

Jennifer L. Rogers, MD, of Duke University School of Medicine presented the findings of this study at the 2018 American College of Rheumatology (ACR) and Association for Rheumatology Health Professionals (ARHP) annual meeting held October 20 to October 24 in Chicago.

Rogers and colleagues examined whether patient-reported outcome (PRO) measures can be useful in helping to subcategorize patients with SLE based on self-reported symptoms. Researchers performed a cross-sectional analysis of 206 individuals with SLE who completed PRO measures at each visit between January and May of 2018. PRO measures included the Systemic Lupus Activity Questionnaire (SLAQ), Patient Health Questionnaire-9 (PHQ-9) used to assess for depression, and the 2011 ACR Fibromyalgia Criteria. The majority of participants were women 40 to 47 years of age.

The authors concluded that fibromyalgia in SLE results in a measurable discordance between patient-reported SLE disease activity and physician assessment, suggesting that physicians may not be aware of the severity of symptoms this large subgroup of individuals with SLE are likely experiencing. PRO measures could potentially be used to identify patients who are experiencing more severe symptoms and improve disease management. 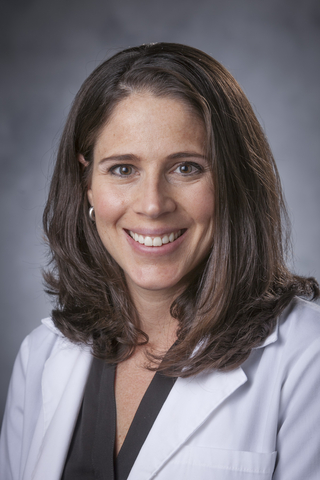