While beginning fall workouts, a college wrestler began experiencing sudden, unexpected dyspnea as he warmed up with teammates to prepare for strenuous practice. A 19-year-old athlete who stayed in shape during summer months, he was surprised and alarmed by the sense of exhaustion.

Episodes of severe shortness of breath persisted. Following a later practice, he was too exhausted to climb stairs. He required rest before struggling to walk to the team physician’s office. The athlete was convinced “something was not right” with his lungs.

As part of an overall health assessment, a blood test recorded a high D-dimer blood concentration, an indication of pulmonary thrombosis with likely right-sided heart failure. The diagnosis was confirmed with a CT scan. After admission to the ED, the patient was referred to Terry A. Fortin, MD, MS, a cardiologist with the Duke Pulmonary Vascular Disease Center.

Question: What steps did Fortin and the vascular team take to respond to the thrombosis and related cardiovascular condition?

Answer: Fortin prescribed riociguat and began monitoring to determine if the clots would gradually dissipate. The patient’s pulmonary hypertension (PH) improved with treatment for right-sided heart failure, but he was diagnosed with antiphospholipid syndrome. When the clots failed to resolve, the team concluded that chronic thromboembolic pulmonary hypertension (CTEPH) predated his admission. Approximately six months after presentation, the patient underwent a pulmonary thromboendarterectomy (PTE).

The patient had a segmental form of CTEPH that required John C. Haney, MD, the thoracic surgeon who performed the procedure, to be able to see deep inside pulmonary arteries away from the body trunk to peel away the scarred inner lining of the vessels and remove chronic scars. PTE requires the use of a cardiopulmonary bypass and heart-lung machine. The surgical team used deep hypothermic circulatory arrest to halt blood flow intermittently to allow Haney to maintain visibility into the arteries and operate in a bloodless field.

One year after surgery, the patient has recovered and returned to the normal pace of college life. The antiphospholipid syndrome requires that he remain on lifetime anticoagulant therapy, but he remains physically active and is planning a semester abroad.

“He’s doing very well now,” says Fortin. “In fact, he’s in better shape than a typical male his age would be with this condition because of his long-term conditioning as an athlete.” 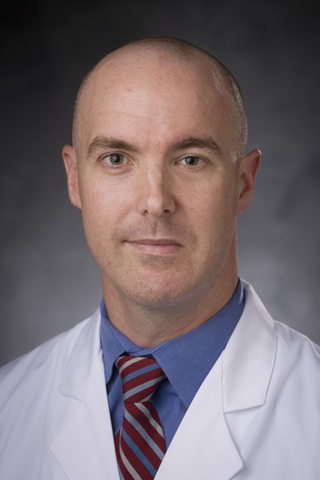 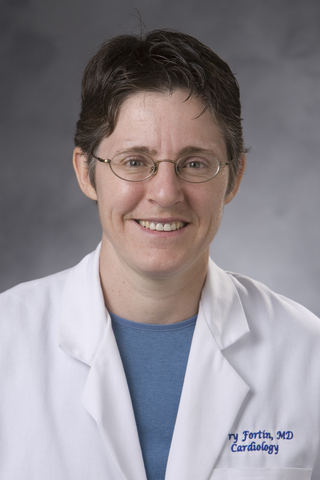