How should you deliver difficult news to your patients?

Diagnosis, positive test results, impending death—physicians must often deliver news that may devastate patients’ lives. Yet this difficult but important part of the job receives little attention during medical education. In fact, most doctors report learning how to deliver unfavorable news by observing older colleagues.

But these “soft skills” can be improved upon at any point in a career by rehearsing and following existing templates and protocols, according to Michael M. Haglund, MD, PhD, MACM, a professor of neurosurgery and global health at Duke University. “Surgeons often have the most difficulty applying these techniques,” he says, noting that bedside manner often takes a back seat to maintaining surgical expertise. “But, if surgeons did have better communication skills, it might actually improve outcomes.”

It is important to remember that information is not only delivered but also received. Patients should be assessed for illness denial, wishful thinking, or unrealistic treatment expectations.

Together, with Duke colleague Neil S. Prose, MD, a professor of dermatology and pediatrics, Haglund created a video-based curriculum aimed at enhancing communication skills that they have presented at institutions nationwide. Their program shares some attributes with the SPIKES protocol (see below), developed at the University of Texas in 2000 and still widely used today. A key part of Haglund’s and Prose’s curriculum involves role-playing exercises. “I do think you have to do the role playing to make it work,” Haglund says. “You can watch the videos and learn some pointers, but you really have to do it yourself to understand it.”

In addition to following guidelines, Prose stresses the importance of treating each case as unique. Curiosity is the key here, he says, often quoting in his talks a 1999 paper by Faith T. Fitzgerald, MD: “I believe it is curiosity that converts strangers into people we can empathize with.”

SETTING: Both physician and patient are sitting in an enclosed area

PERCEPTION: Elicit what the patient knows so far

Tips to Prepare for and Respond to Medication Shortages 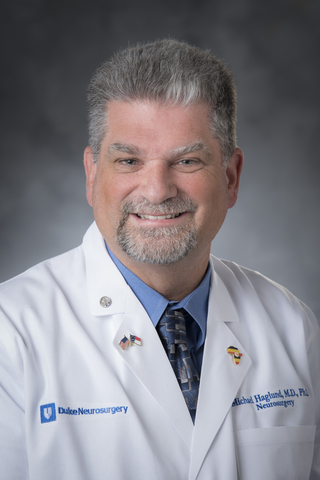 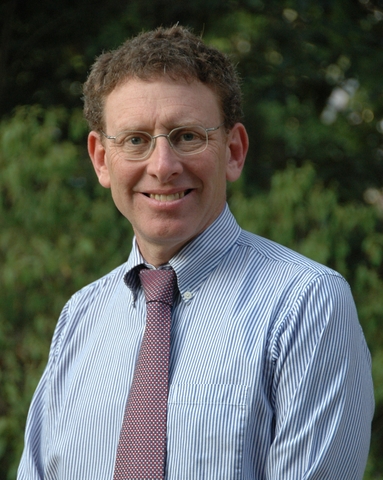