To gradually phase out reliance on subjective visual field tests as the leading measure for diagnosis and detection of disease progression in patients with glaucoma, Duke researchers are developing portable systems based on virtual reality and artificial intelligence (AI) to eventually enable remote, in-home testing by patients.

Early diagnosis and intervention can help prevent the irreversible visual loss that occurs in patients with glaucoma who are not monitored regularly, says Felipe A. Medeiros, MD, PhD, director of clinical research for the Duke Ophthalmology Division.

Focusing on the link between glaucoma and brain function, researchers are extending the application of brain-computer interface (BCI) technologies to provide a more precise glaucoma test that will yield consistent results with the help of AI algorithms.

Detection of disease progression with conventional visual field testing may require years of observation and may lead to irreversible loss of function and disability in many patients, Medeiros says. The visual field test relies on patients’ subjective responses to simple light stimuli. Glaucoma specialists have long recognized the limitations of this subjective test that produces variable findings, making it difficult to detect whether changes over time are truly related to disease deterioration.

Medeiros says the test also requires significant patient cooperation, experienced technicians and costly machines and can only be performed in a clinic. As a result, only a few tests are usually performed for each patient over several years. “The proportion of people with glaucoma is increasing significantly as a result of aging,” Medeiros says. “Bringing the number of individuals who need frequent testing into clinics for visual field tests is no longer realistic from a logistical standpoint.” 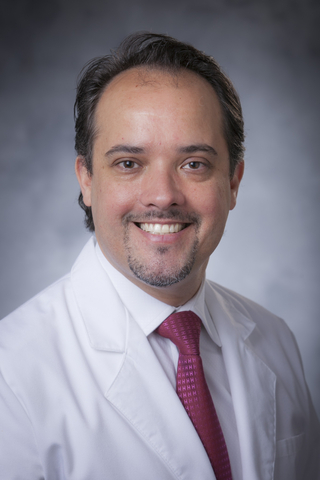